A Lithuanian man awaits sentencing in a Manhattan federal court after pleading guilty to a complex email scheme that resulted in the theft of over $100 million from Google and Facebook. According to the allegations contained in the federal indictment, from 2013 through 2015, Evaldas Rimasauskas orchestrated a fraudulent scheme designed to deceive Google and […]

Why WordPress is the Best Development Platform for Your Website

In the aftermath of every terrorist attack or high-profile cybercrime, it is usually revealed by security professionals through the media that the terrorists or criminals used encrypted communications, enabling them to plan and coordinate their activities without raising suspicion among the intelligence and law enforcement communities.

Why You Need a Web Application Firewall

A web application firewall is software that filters out malicious requests and content from your website, which protects your visitors from harm, as well as safeguards your intellectual property and the time and expense that went into developing your website. The firewall software resides on the same server as your website. Among the common types […] 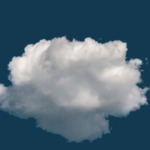 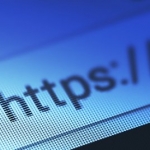 How Do You Know if a Website is Really Safe?

Best Practices for Hardening Your WordPress Website Against Attack 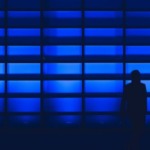 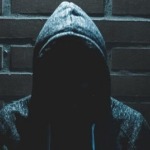