How long do Android smartphones and tablets continue to receive security updates after they’re purchased? The answer: two years. And that’s assuming the device was purchased when it was first released. Even security updates for Google’s own Pixel devices max out at three years. Since many users hang on to their Android devices for much […]

The strategic consulting firm Accenture predicts that cybercrime will remain a large-scale concern for years to come. From 2019 to 2023, over $5 trillion in cumulative global value is expected to be at risk from cyber attacks, creating an ongoing challenge for businesses and the security professionals charged with protecting them. This situation is putting […]

Facial recognition is a technology that attempts to verify the identity of a selected individual by comparing his or her facial features with digital images of faces stored in a comprehensive database. The technology is already in widespread use by companies, intelligence agencies and police departments, allowing them to identify virtually anyone within a matter […]

What’s the Big Deal About the Cloud?

By now you’ve probably heard about the “cloud” and wondered why it’s such a big deal… More companies are moving their business processes to the Cloud, including real-time applications like voice communication and video conferencing.  Instead of managing their own phone systems and data centers, companies can now focus on growing their business – without […]

When to Use a Web Maintenance Service

As websites grow in sophistication, they are becoming more challenging to maintain. To meet customers’ high expectations, it is taking more time to keep websites running smoothly. And when problems arise, the right expertise must be applied to return the website to normal operation. Many business owners do not have the time or inclination to […]

Add Interest to Your Website to Delight and Engage Visitors

In this age of diminished attention spans, most Internet users are loathe to linger on any website for too long. The good news is that many are still willing to take the time to view relevant content displayed in a visually compelling way. In an environment where everyone is competing for a sliver of attention, […]

Is Your Website a Bit Slow? Google Wants to Warn Your Visitors

Google is experimenting with different options for its Chrome browser that will display a notification badge when users encounter a website that loads slowly. The intent of the badge is to provide performance metrics to visitors so they can decide beforehand whether to continue navigating through the website. Calling out poor performing websites in this […]

Many cyber attacks begin with a phishing email that tries to convince the recipient to download an attachment, click a link, go to a web page, or fill out a form. In an attempt to gain trust, the sender’s email address may indicate someone known to the recipient such as a friend or colleague at […] 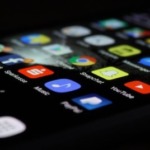 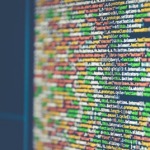 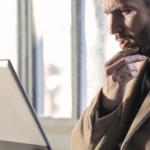 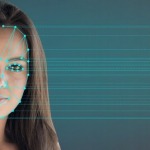 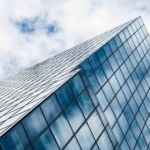 What’s the Big Deal About the Cloud? 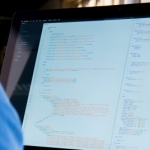 When to Use a Web Maintenance Service